Wild Soul Sisters – Are they Sisters? 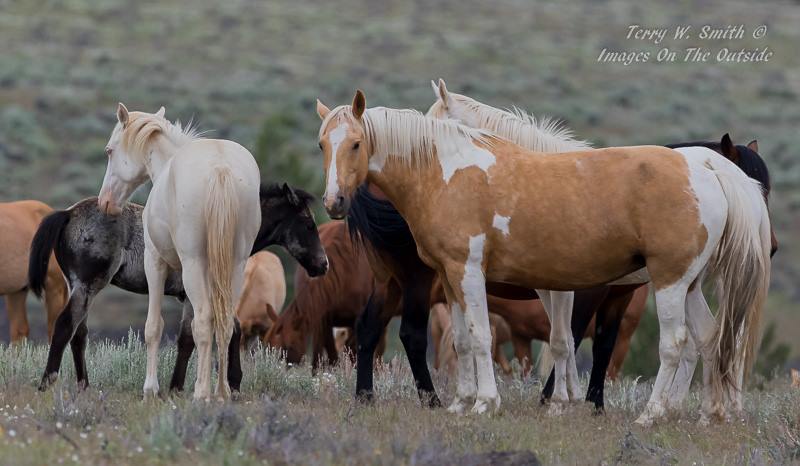 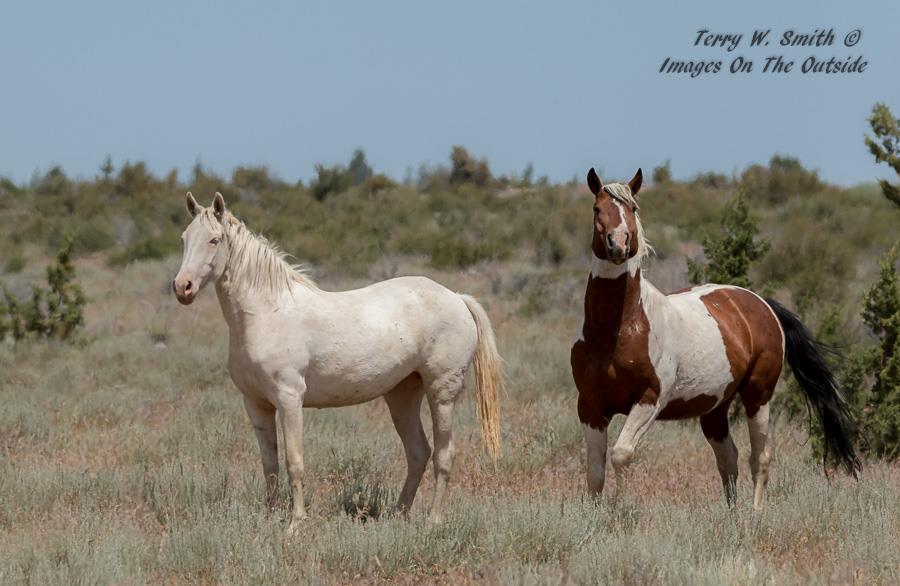 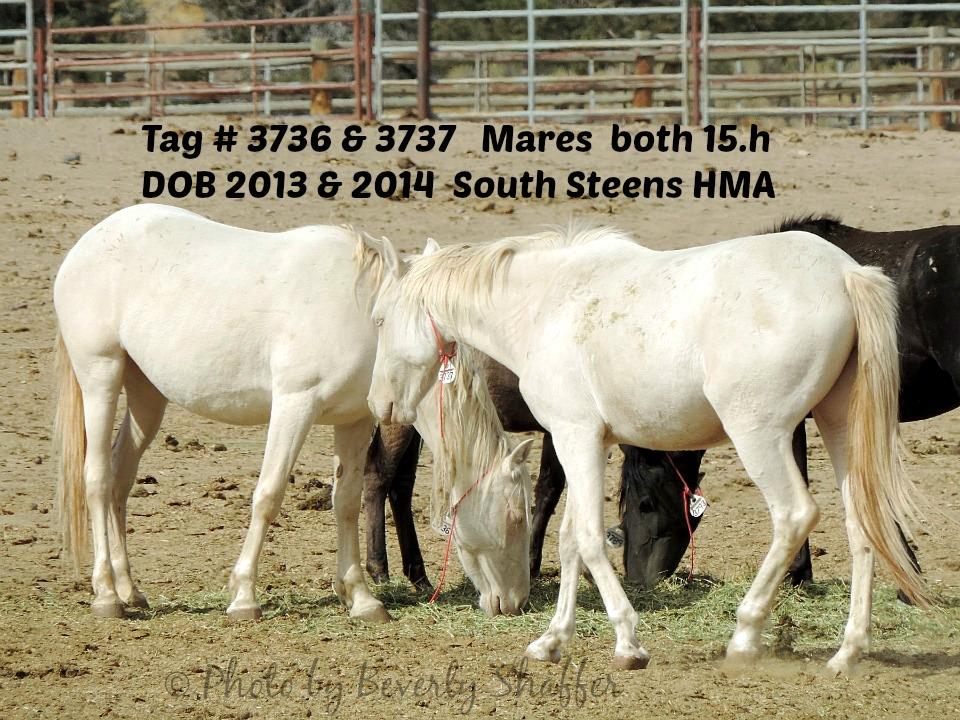 Thanks to information shared by Terry Smith of Images on the Outside, it turns out at some point in the Fall of 2014 an unidentified white Wild Horse joined the herd that Omega would later join in the winter of 2015-2016. Once they both joined, the photographers say that you could see them together all the time. 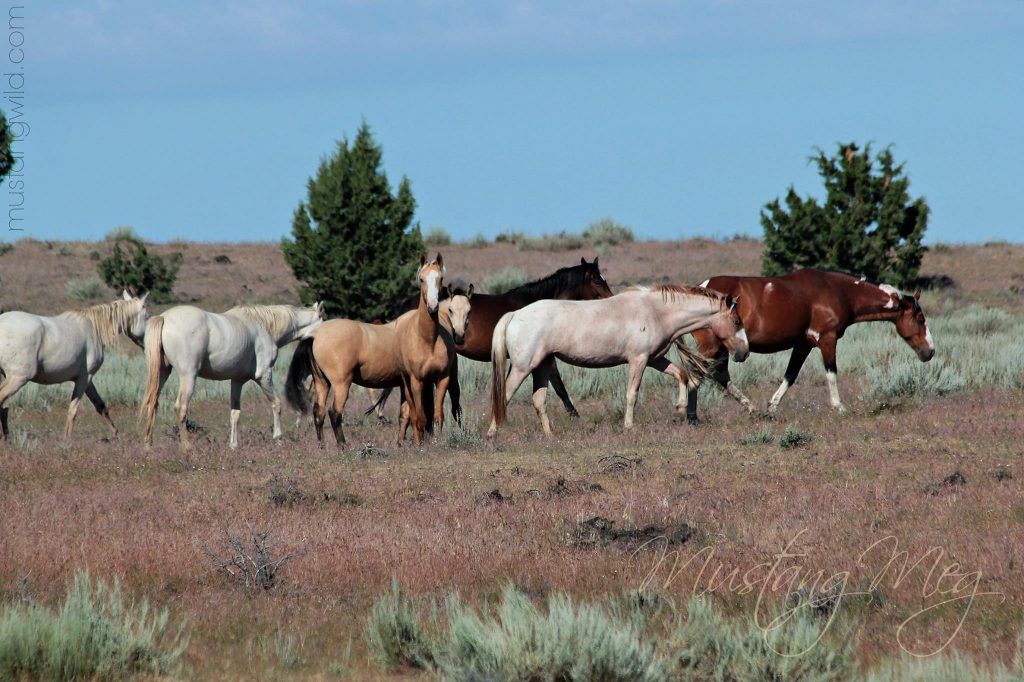 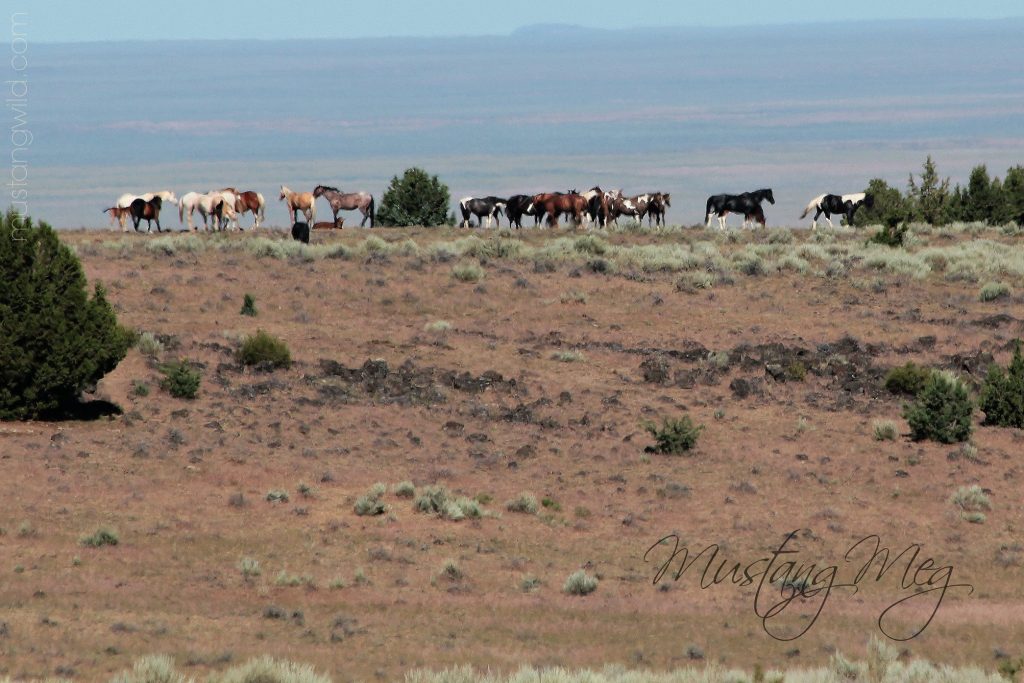 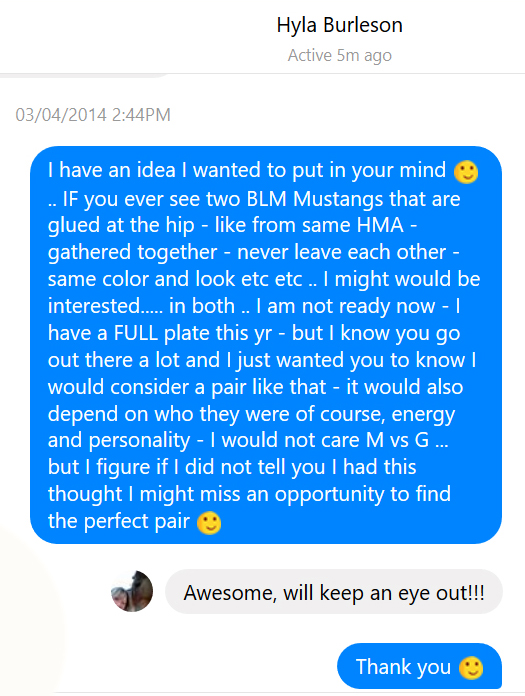 I had asked for this. I had wanted this. I had told God this Wanting within me by Telling my friend Hyla. Because the fact is, God is within her as well as God is within me. By sharing my heart’s desires with her, the God within me was sharing with the God within her. She does not even know yet what a HUGE role she played in setting this Seen reality into motion. How many other countless connections must we all have? Unseen ways we are co-creating with one another. They are Infinite.

Only months after, an ‘unknown’ Wild Horse had magically appeared out of nowhere to join a herd where she would soon become best friends with a Wild Horse that was her mirror. 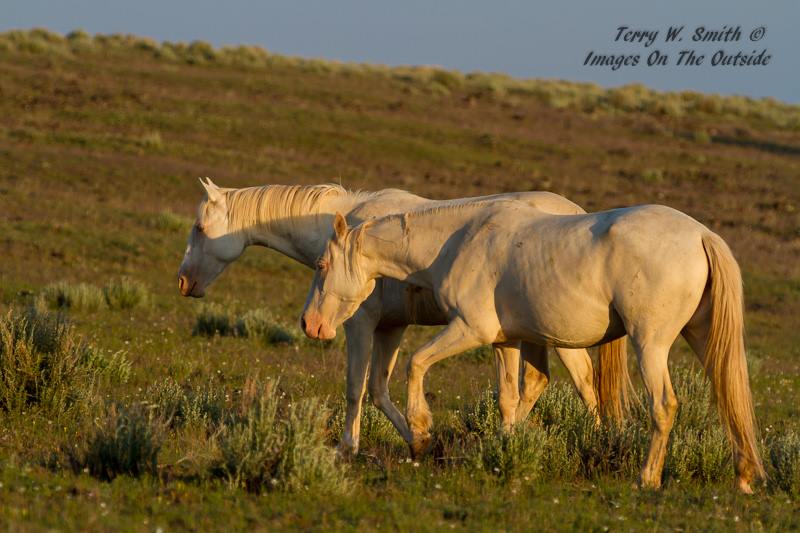 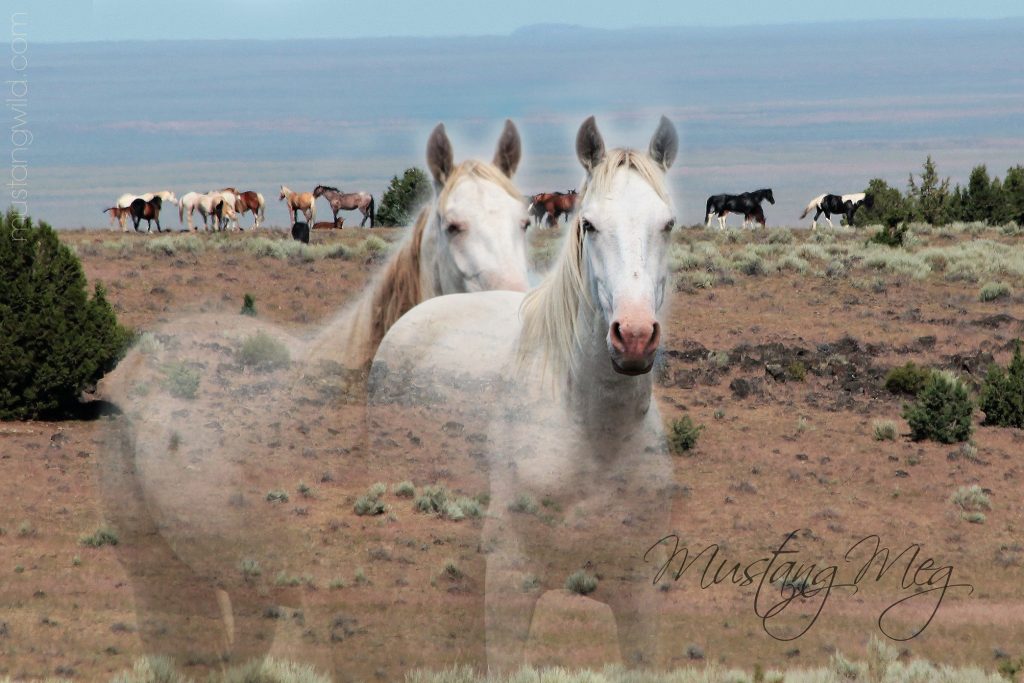 14 comments to “Wild Soul Sisters – Are they Sisters?”